With over a 30 years of experience in vine sciences, helping students
and wine industry to grow.

Interested by looking at some amazing videos about vine sciences and viticulture?
You are welcome to have a look at Alain's YouTube channel: https://www.youtube.com/channel/UCX13ssQPYeQ2yswRz9dz-pQ

Alain Deloire obtained his PhD in 1982 at the University of Montpellier II, France and a DSc in 1998 (University of Montpellier I, France). He worked ten years as a researcher and team leader in Viticulture at Moët & Chandon (Champagne, France).
He has been working for 14 years as professor in grapevine and fruit ecophysiology at Montpellier SupAgro (called since 1st January 2020 l'institut Agro; France) where he is back since November 2016 as Professor in Viticulture/grapevine physiology (www.montpellier-supagro.fr),
after eight years working overseas.
Alain worked as Professor in Viticulture at Stellenbosch University (Department of Viticulture and Oenology) from 2009 to 2012 and was head of the department from 2011 to 2012. In 2013, he was nominated Extraordinary Professor at Stellenbosch University, South Africa (2013-2015).
From January 2013 to September 2016, Alain took on the role of the Director at the National Wine and Grape Industry Centre (Charles Sturt University, Wagga Wagga, Australia). He served as acting Director, Research (Research Office, Charles Sturt University, Wagga Wagga) from February to November 2015. Alain is still Adjunct Research Professor at CSU.
He is inventor of two patents, has published/ co published more than 220 papers in industry and peer reviewed journals (including book chapters). He is co-author of three books on grapevine physiology and terroir.
Alain has been nominated as one the 20 most influent persons for the French wine sector in 2019 (vitisphere.com). 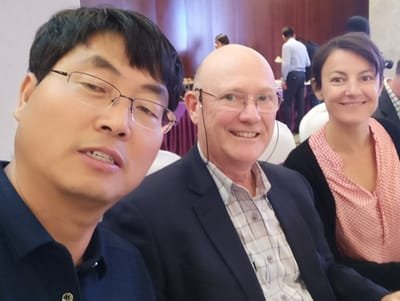 Alain has more than 20 years of experience lecturing in viticulture (French and English).

TREATISE OF THE VINE 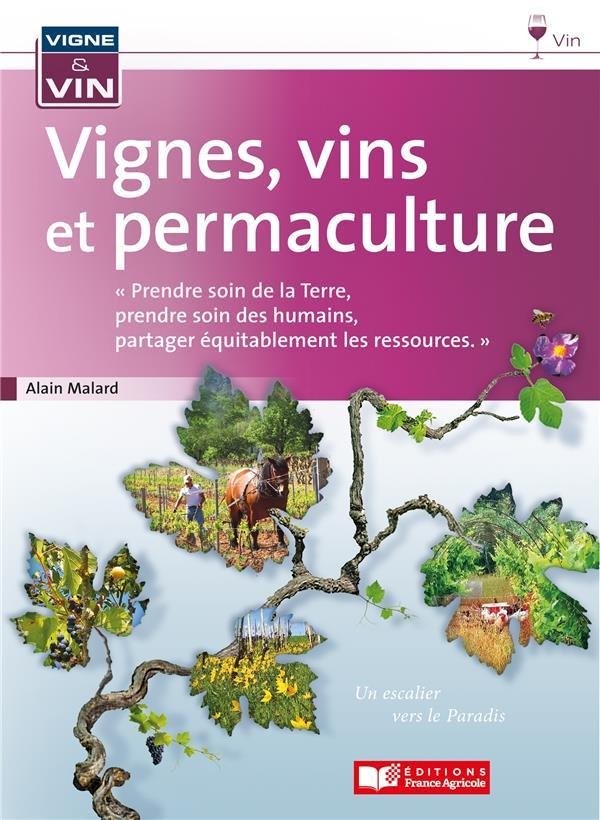 Vine and Wine Sciences are fascinating topics to be involved with

To get to know L'Institut Agro (Montpellier SupAgro) research expertises and training programmes in Viticulture-Oenology, visit SupAgro website (link from my home page)